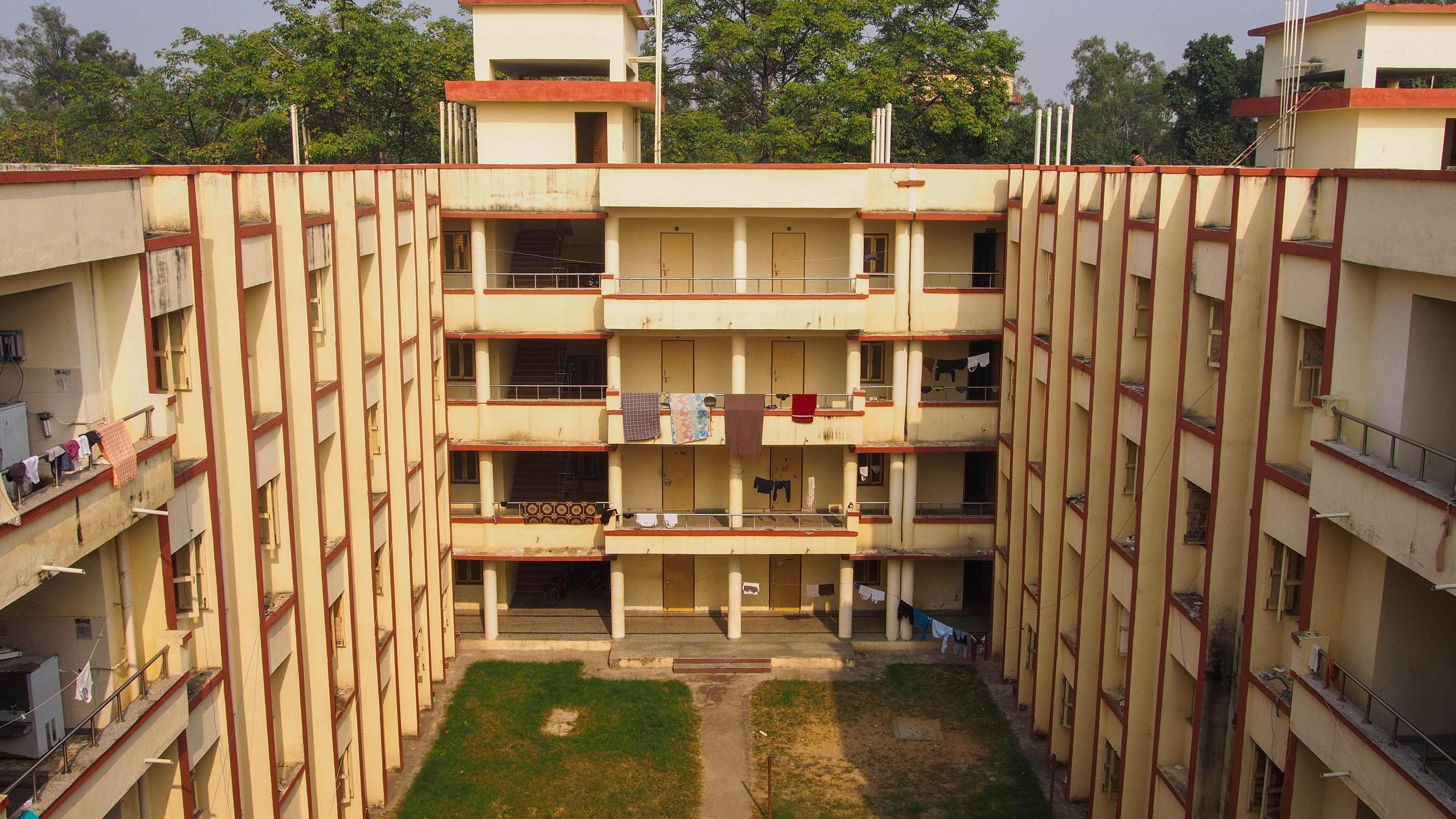 India have to start addressing its child labour issue and top universities would the best place to start.

Working since early ages robs children of their most precious possession. Their childhood. Not only are they deprived of education and thus with minimal chance of social mobility, they also miss out on games, friendships, and freedom their peers get to enjoy. But ostensibly, at least for some kids, there is no other option, as childhood has to be traded for food and money to provide for their families. Therefore, putting a stop to child labour would only make things worse. Or would it?

There is an ongoing debate about labour ethics in developing economies, whether bad job is worse than no job. There are good arguments on both sides and many people will argue that child labour, being part of the “bad job” category, cannot be eliminated since it is a partial solution to poverty and hunger, however bad it may be. I believe that ethics take precedence here and a terrible practice cannot be justified on the basis of positive externalities. That is why I was truly horrified when I saw boys probably not older than eight working in a dining hall at one of India’s most prestigious educational institutions – Banaras Hindu University (BHU).

Founded in 1916 by educator, politician, and freedom activist Madan Mohan Malaviya, BHU rightfully belongs among top Indian universities. And multiple rankings support this claim, as many international and Indian organizations alike put BHU into top three or top five universities in India. It also has an impressive alumni and former staff record, with second president of India Dr. Sarvepalli Radhakrishnan and Nobel prize laureate C. V. Raman being among the most notable. It is without a doubt a great place of learning with proud heritage and it would be no exaggeration to say the future elites of India prepare for life inside its walls. Which is exactly why child labour cannot be tolerated in such an important institution.

I spent some time on BHU’s enormous campus in Varanasi in 2016. It is truly a magnificent place, an oasis of tranquillity in a hectic city. True academic institution devoted to learning and furthering of Indian society. I was staying with students of applied art and saw beautiful paintings, sculptures and other art forms skillfully coming to life at their department. Unfortunately, this whole idyll perished once I sat down by a steel table in the dorm’s dining hall and small boys in dirty clothes started serving all the students, me included, dal and chapatti. The students were, of course, use to it and I was not surprised by their lack of interest, but I was trying to comprehend why would the university tolerate it.

I asked one the boys, as he brought in a plate of fresh chapattis, how old is he. He looked up and said fourteen. He lied. There was no way he was older than ten, and I would put my most educated guess at eight years old.  He definitely wasn’t enjoying his work. Which comes as no surprise to anyone who were gave a chore to an eight year old. But the consequences here are dire. This was no place for such a young child to spend his day, serving students while maybe realizing he will never be lucky enough to one day sit where they’re sitting. Inquiring my friends and other students sitting close to me I was told they only work short morning shifts. Their facial expression and gestures read “Don’t you worry about it”. But I did worry about it, especially since I saw the same kids there the whole day until late afternoon, several days in a row.

I was also told the boys come from poor families and they’re working for leftover food. And I suppose this is true as the dining hall manager didn’t look like he would pay them actual money. Some of the students tried to put a positive spin on it: „The situation may not be ideal but at least the boys bring some food back home and they’re not begging on the street.“ Which is again true. There are boys their age roaming the streets of Varanasi, getting high inhaling toluene, adhesives or gasoline. No doubt, that is worse. Plus, they might literally be the breadwinners and their families depend on the leftover dal and chapatti.

Jewel that is stained

But all things considered, the way BHU is approaching child labour is simply wrong and as a prestigious organization of tertiary education it can do much better. First and foremost, BHU administration must realize that education is not bounded to classrooms. Allowing child labour on campus makes students indifferent to it. Proclaiming it is acceptable to be served by kids, to take someone’s childhood away. How does a university teach any moral values at all when it permits breaching of constitutional law, though only recently amended, on its campus? The university should rather take a firm stand against any form of child labour and set an example for others to follow. Right now, the university is accepting the child labour enabler’s role, rendering it justifiable in educated society.

But it cannot be justified and deep down, people most likely know that. The false dilema, that it is either work or drug abuse, is simply wrong. It is nothing but a empty argument to defend exploitation of children. Which is probably the saddest part of this story, because when not even an institution as prestigious as BHU cannot take the moral high ground, who will? The less are institutions involved in this fight, the more people perceive it as normal and remain indifferent with no reason to stand up against it. Moreover, BHU prestigious status means that many of its students will go on to become successful leaders in either private or public sphere. And if they become impassive to child labour it will only perpetuate the issue. By tolerating child labour, BHU is failing at its most important role in the society.

Doing what is right

As I already outlined, there are some upsides to child labour. This is a complex issue with no easy fixes, especially in a setting basically without  social nets. But one thing is clear: in the long run, there are absolutely no benefits to it. And that brings up another important point in this case. Child labour mustn’t be perceived as something unavoidable or irreversible, and BHU’s should be the one taking the lead to show the rest of India there are alternatives to it. You can keep children off the streets and provide food for their families without sending them to work, especially when you are a respected institution with sufficient resources and bright minds to come up with different schemes to help vulnerable families. If there’s leftover food from canteens and dining halls, the university could organize a food drive. In BHU’s defence, the dining hall is run by a private company, so it’s not directly BHU who is engaging in illegal child labour. But regardless, it is happening on the campus, inside BHU’s dorm building, with BHU directly overseeing it and hiring the company, thus acting as an enabler. And in the end, all India need to stop child labour is to stop these enablers.

As of now, it is evident that child labour will not disappear any time soon, no matter the legislature. This issue is unfortunately deeply embedded in Indian society and since old habits die hard there will always be people willing to exploit children as workforce. India’s prestigious universities should not be in the same club, hindering social progress just because wider population tolerates it. In this text, BHU was used just as an example, as the same applies for others. Everyone who enables child labour in any way is directly responsible for its victims. Even with the right legislature in place, it’s up to the people to say some things are just not right and have no place in the society.